How to Give Good Safety Feedback

We’ve all seen it. The email that goes something like this:

Thanks for the extra hours last week wrapping up that project. You’re a great team player, but I’m going to need you to go ahead and add more detail to your Job Safety Analyses (JSAs). Anyways, thanks for everything, we really appreciate it.

The supervisor wants to avoid confrontation on the real issue—Joe’s lackluster JSA forms. So he sandwiched that piece of criticism between two nice statements. And voilà! You have the “sandwich” approach.

We’ve all been on the receiving end of it at one time or another, and we can probably agree it’s not the most effective form of communication. The compliments don’t seem sincere. We may make the change requested, but the supervisor has lost some trust, which breaks down communication in the long run.

How can safety managers get it right? Let’s look at some feedback that actually works, for both employees and the company.

When you can, try to give feedback face-to-face, since it comes across as more authentic than email. You should also avoid embarrassing employees in front of coworkers, so you might think about taking a walk or grabbing a cup of coffee to chat.

There’s a saying that goes, “People don’t care what you think, until they think you care.” Showing that you care enough to speak with the employee in person boosts the chances your message will be heard.

Make it a Habit

Giving people feedback as they go lets them make corrections earlier and helps avoid the “piling on” effect. In many cases, doing this also means you won’t have to add yet another Corrective Action to your list.

Also, make it a habit to give good feedback as (or even more) often as you give negative feedback. When you see someone doing something safe, point it out to reinforce the behavior in the future.

When we see someone doing something unsafe, especially if it’s something really dangerous, our first instinct is to freak out.

“What are you doing?! You’re going to kill someone!” you scream as Joe hoists a forklift load directly over another person’s head.

The problem is, getting angry puts people on defense, making it difficult to get your message across. Of course, you should always exercise stop work authority when necessary. Then take a deep breath and to keep your cool as you give Joe feedback on how to safely operate the forklift.

Staying calm lets you have a real conversation, and keeping communication open means you might just uncover a larger problem—like a gap in Employee Training—that needs to be addressed.

When you observe an unsafe behavior, ask the employee to stop, then give specific instructions for how to do it safely. Be clear that your goal is to prevent injuries, not to punish or embarrass.

If there’s one thing to learn from the “sandwich” example, it’s that we need to stop dancing around the issues. Be calm and straightforward, focusing on specific behaviors and avoiding personality-driven judgments.

Inexperienced employees often need more practice performing their jobs safely, and may even need a demonstration of how to do a task safely. On the other hand, many experienced employees have simply developed risky shortcuts over time, and giving a demonstration or launching a Corrective Action request may seem condescending. Consider the context and give the appropriate level of detail, whether that means walking them through a particular task or just offering a quick reminder.

Consider the Timing of the Safety Feedback

Sometimes, we don’t notice an unsafe behavior until it’s too late, like when you see an employee jetting around in a company truck without a seatbelt. If the employee isn’t likely to perform the same activity again anytime soon, any correction you make now might not be remembered in the future. And, because it’s a smaller issue, the feedback might come across as petty. In cases like these, it sometimes makes more sense to give corrective feedback later, when the employee has the next opportunity to perform the activity.

As in, “Hey, Joe—I noticed last week you weren’t wearing your seatbelt while driving the truck. I know you won’t forget this time, right?”

Good safety feedback is about more than just any one technique. While an EHS management system gives you essential tools for running your safety program, you also need to be a good leader for employees to truly listen to you. That means making feedback a two-way street, soliciting input from coworkers so that everyone can be part of the safety process. 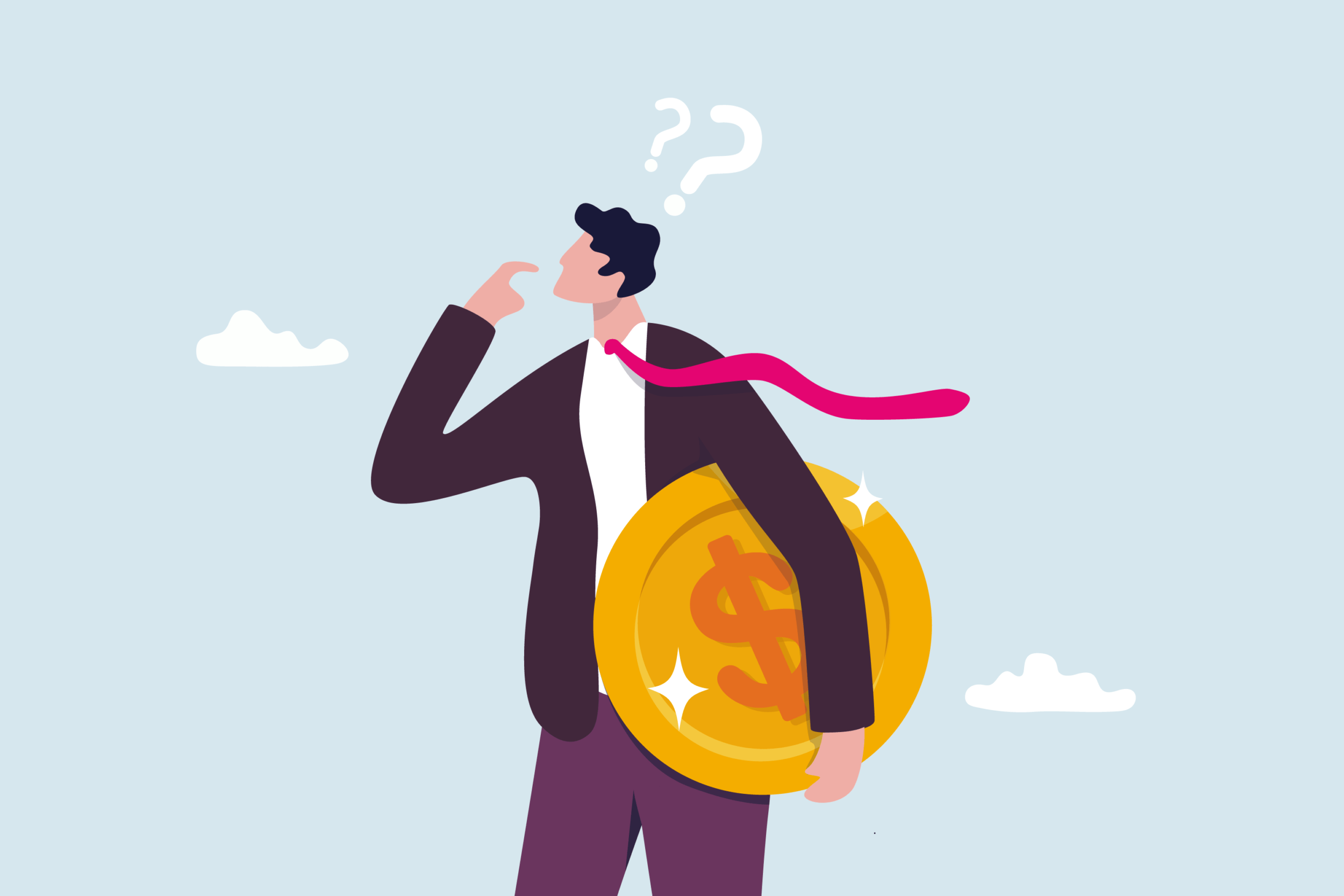 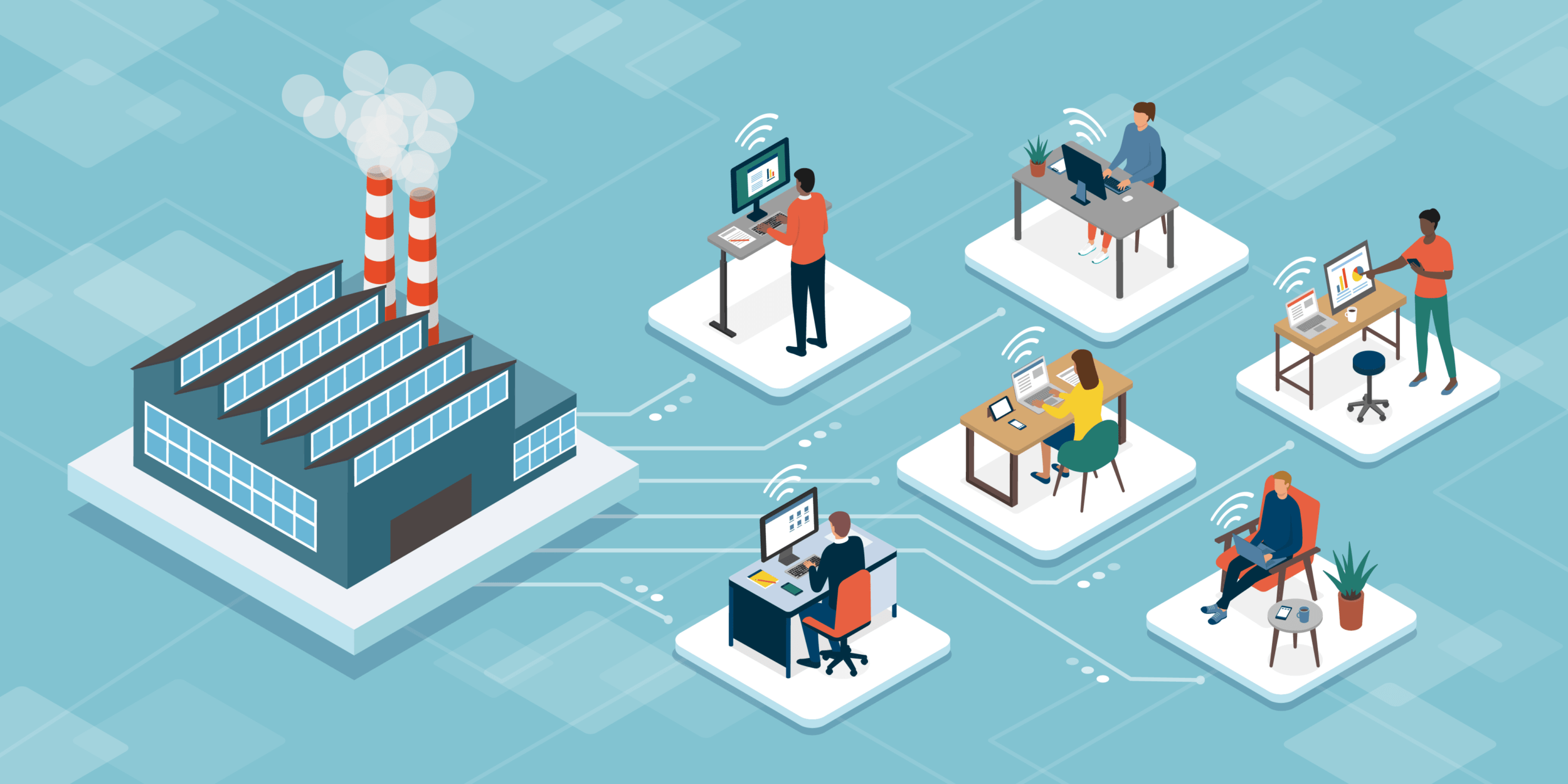 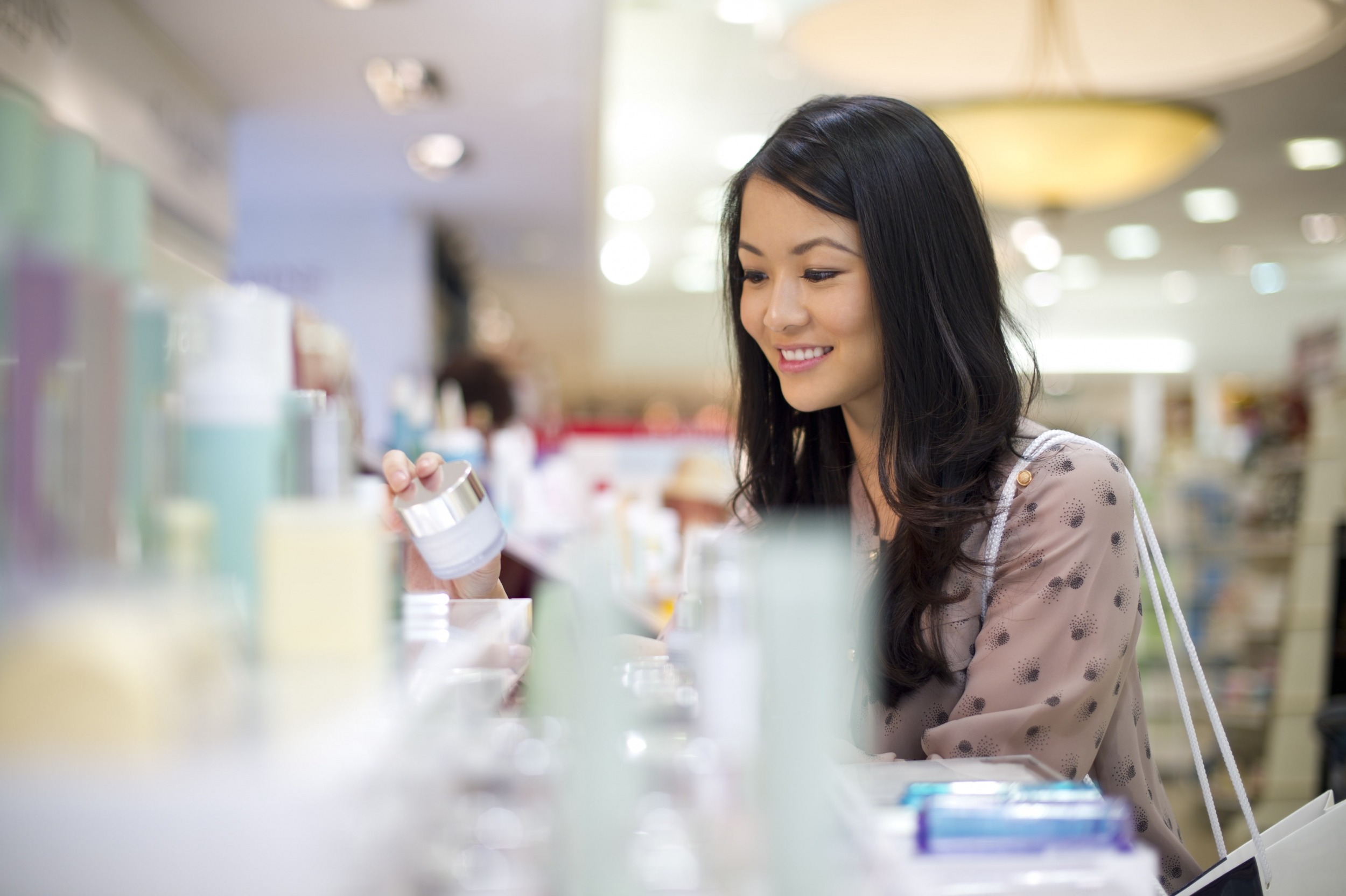